In addition to enrolling some 750 Zambian boys and girls in our two schools, Limapela Development also provides in various ways for the needs of a number orphaned, vulnerable and other underprivileged young people in the area who are not enrolled in these schools.

Children are marginalised by many conditions. The most obvious of these is poverty. Some parents simply do not have enough money to provide for their children’s needs — food, clothing, school fees and basics.

An appalling number of children in Zambia grow up without a father on the scene, let alone a father who provides for his children. In many such cases, the absent father has already infected the mother of his children with HIV. The statistics show that of children born to an HIV-positive mother who is not being treated, one in five will be infected by her. Although modern treatment for HIV is very successful, there is no cure for this virus, and the worst outcome is stigma. HIV is known as a sexually transmitted disease, so a teenager who is positive through her mother will keep her status to herself.

If a mother goes untreated, she will eventually die. Her children will either be taken in by a relative, usually the grandmother, or they will fend for themselves in a child-led-household, or they will end up on the streets. Orphaned young people lack a most basic need — the love of a mother. 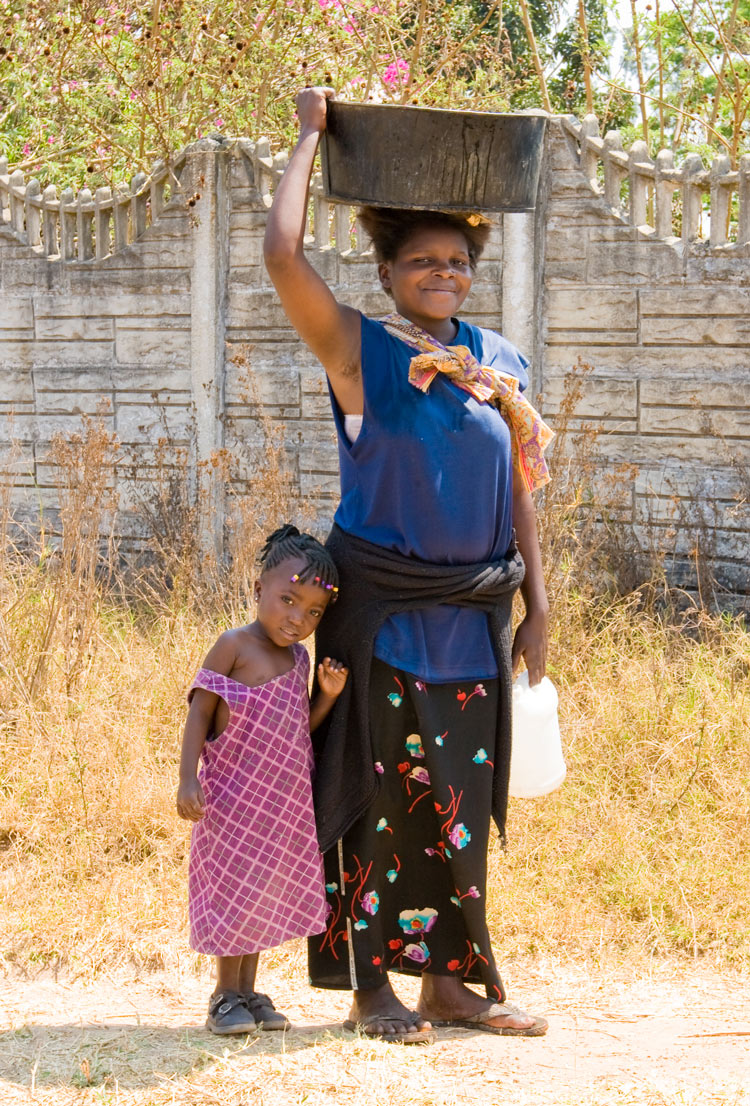 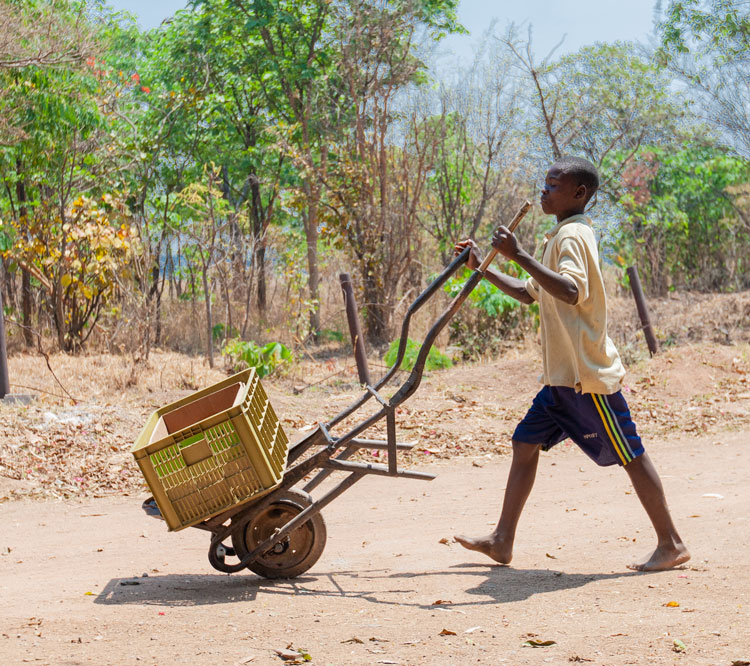 Each compassion case is different, so the cost of support may vary widely. Individual needs are assessed on a case-by-case basis, and Limapela oversees the disbursement of all compassion funds appropriately. No administrative fees are deducted, although compassion funds may also be used to support care-givers or other family members.

Donors often contribute to the needs of a specific case when we appeal for funding. However, we also welcome those donors who would like to contribute a regular amount to be held in the Compassion Fund to cover emergencies as they arise.

Read our article in Rotary How to Donate