The Limapela Foundation has eight trustees, all of whom are New Zealand citizens. They bring considerable governance experience and wisdom to decisions of Limapela. 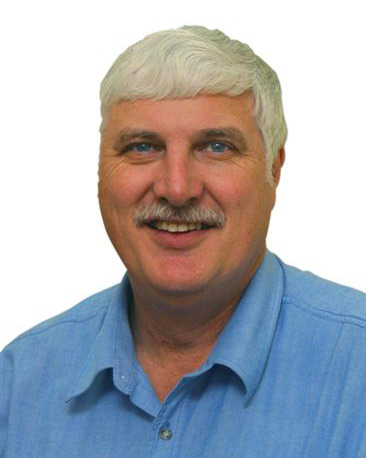 Geoff is a trained teacher and pastor. He has planted a number of churches, including Eden Assembly of God in Auckland, which he pastored for 23 years. He served as the Chairman of the Board of Promise Keepers NZ, a charity that seeks to support and understand men. Geoff is spiritual advisor to the Christian Ministries with Disabled Trust, and a volunteer chaplain in prison. Geoff has a tremendous heart for Africa, having made numerous visits over 25 years to participate in leadership training. Geoff and his wife Joanne live in Kerikeri. They have three adult children and seven grandchildren. 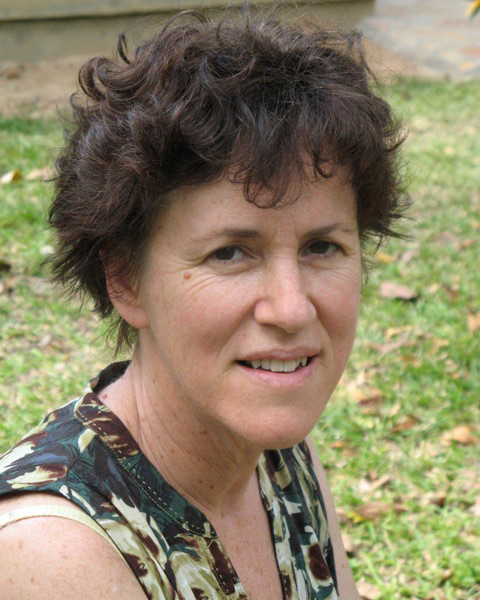 Judy is a Chartered Accountant by profession, and has many years of governance experience. She has been involved with a number of charitable organisations over the years and has assisted some of these, including the Mukti Mission and Operation Restore Hope, with her accounting skills. Judy and her husband Mike have four adult children, and they make their home in Mt Eden, Auckland. They are active members of Greyfriars Presbyterian Church. As a family, the Maguires see hospitality as an important aspect of their lives, and have enjoyed having others to stay in their home for varying periods of time. 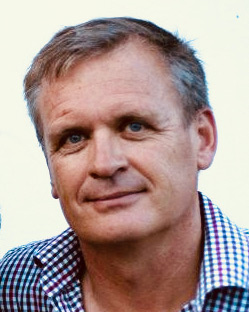 Donald is a businessman. He was born in Wanganui, New Zealand, and has lived in Auckland for the past 10 years. He studied at both Auckland University and Otago University, and graduated with a BSc and MBA. Since 2000 he has established and run private companies, primarily in the energy sector. He is currently chair of several companies in Australia and the United States, and he has commercial interests in a number of other companies. Donald is married to Sarah Elsby and they have two adult children, Aphra and Georgia. 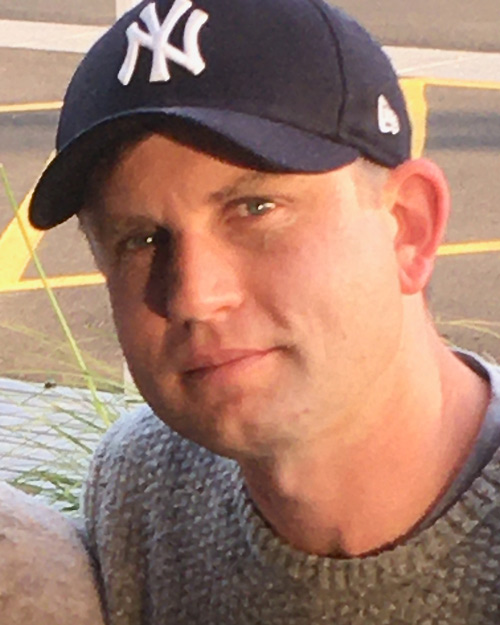 Thomas is a landscape designer. He hails from the Wairarapa and lives in Masterton, where he runs a team of 20 staff taking care of parks and open spaces. He is married to Julia and they have a baby daughter. Thomas and Julia are involved in their local church, where they run the young adult’s group and serve on the worship team.Thomas’s involvement with the Limapela Foundation began in 2009 when he met Matthew Raymond by chance in Taradale, resulting in a visit to Zambia in 2011 as a volunteer. He volunteered again in 2013 and 2015 staying for three months at a time. 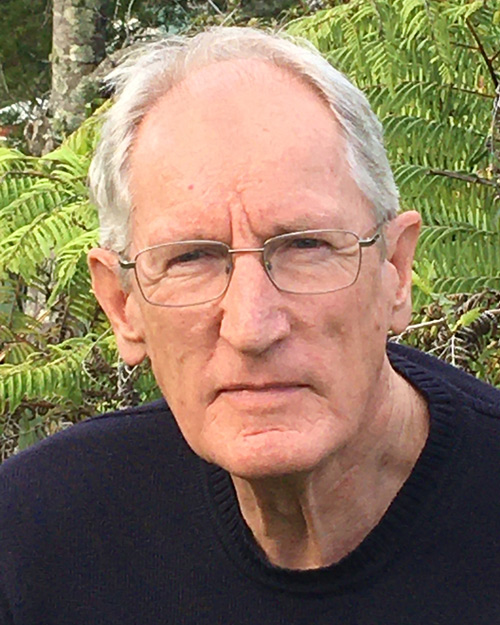 Matthew was born and raised in Africa, the fourth son of missionary teachers. He studied music and graduated Bachelor of Music from the University of Canterbury in 1972, before training as a secondary school teacher. He then worked as a teacher and freelance musician in Auckland for 13 years. Between 1989 and 2006 Matthew held a number of senior management positions in schools in Africa, the longest of which was as principal at Sakeji School in Zambia. In 2008 he and Terry Webster established the Limapela Foundation in New Zealand.

Matthew and his wife Alison are members of Greyfriars Presbyterian Church. They have three adult children and five grandchildren. 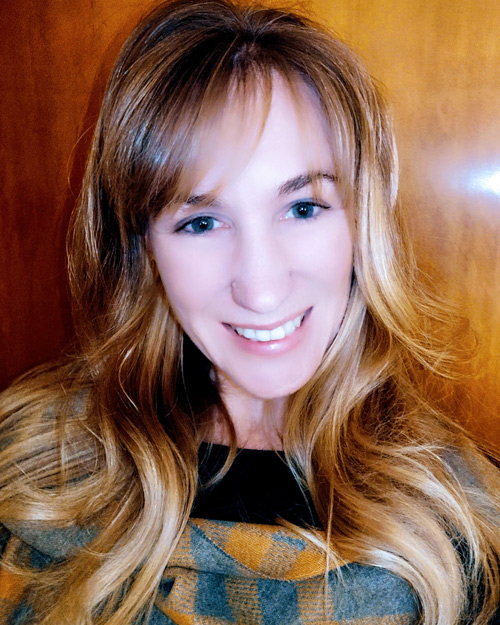 Gemma is a trained primary school teacher from Palmerston North. In 2011 she travelled to Zambia and served for three years with the Limapela Foundation. During her time there she worked alongside local Zambian teachers and helped with remedial literacy and numeracy knowledge.

Currently Gemma is employed as a Year 4 teacher at Cornerstone Christian School in Palmerston North. She is a member of Palmerston North Central Baptist Church. She enjoys bike riding and spending time with family and friends. She has a heart for children and mission.