The school year began with an overwhelming number of applications for places in our schools. This was despite the recently elected government dropping the fee requirement in all government schools. We now have a total enrolment of 790 pupils.

In August we were disappointed to lose one third of our teachers who were recruited to government. Some had been with us for as long as eight years, but we are thankful that the vacancies were easily filled and the third term proceeded smoothly.

Last month a feeding programme was introduced at Luyando, funded by local donors Shema Skills Training & Development. We are planning to implement the same at Limapela Cedric’s in the new year, supplementing the daily egg (it used to be milk) that the younger ones have been receiving. Many of our pupils come to school without having had anything to eat, and often don’t eat until they get home in the afternoon. 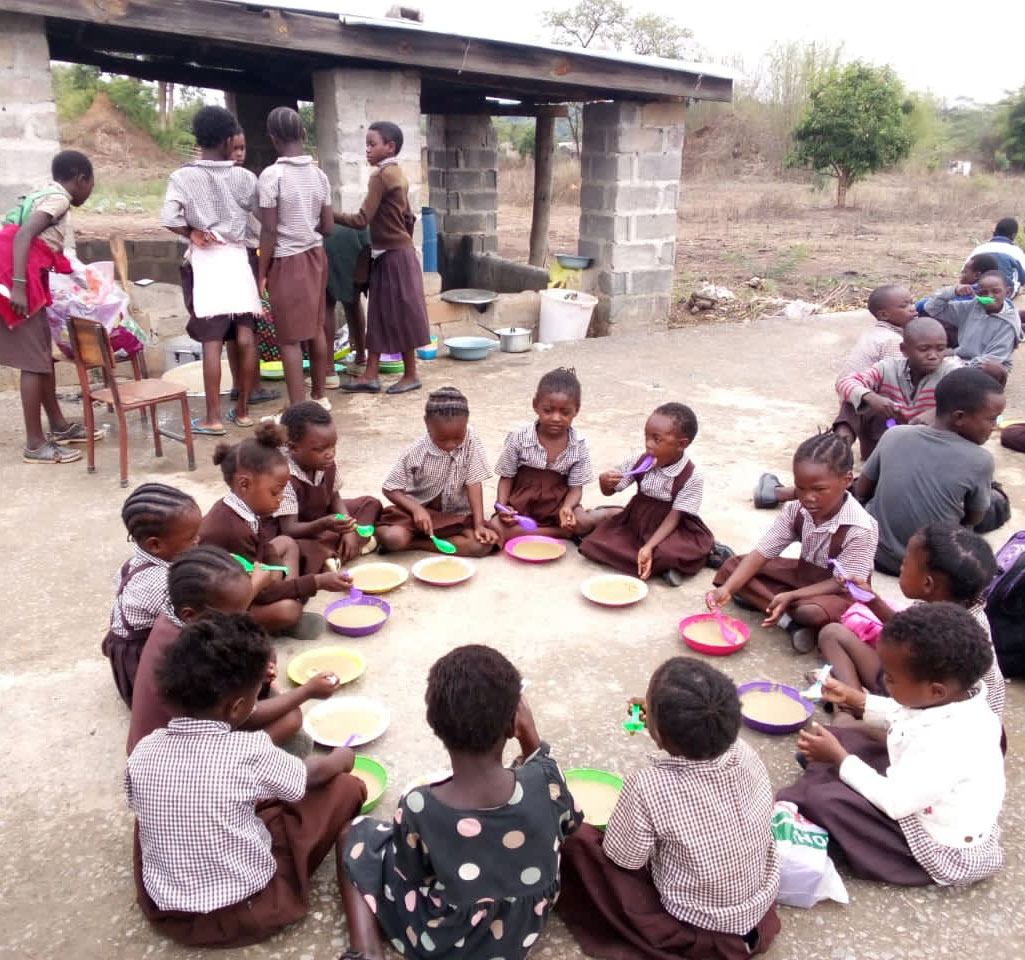 It has been great having NZ volunteer, Kirsty Lickfold, with us since Easter. She has eagerly got involved in many school and community activities, and we all appreciate her energy and enthusiasm. 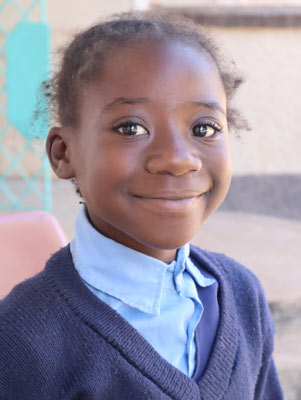 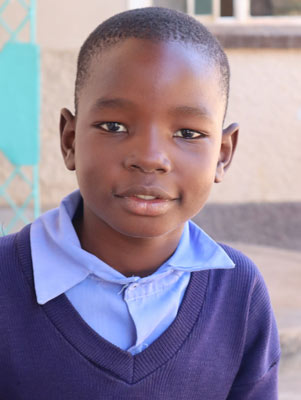 This comes with our warmest Christmas greetings and thanks to all our faithful supporters. May God bless you all!