I have been thinking this week about my late cousin and Limapela supporter John Lewis, who once asked us if we ever had disappointments when things go wrong. He was obviously somewhat incredulous after reading some of our enthusiastic reports! But as we go about our humanitarian work with the young people here, yes, we are sometimes disappointed when gratitude is not shown, or when we see no noticeable improvement in ways we would wish to see.

After Jesus healed ten lepers, only one of them came back to thank him. I’m sure the human side of Jesus would have liked to be thanked for doing a good deed, but that wasn’t the point. All of us need to give appropriate thanks for the blessings we receive. We also need to remind ourselves that in the case of the ten lepers, even though only one showed gratitude, all ten of them were in fact healed, and presumably had a complete transformation of their lives consequently. 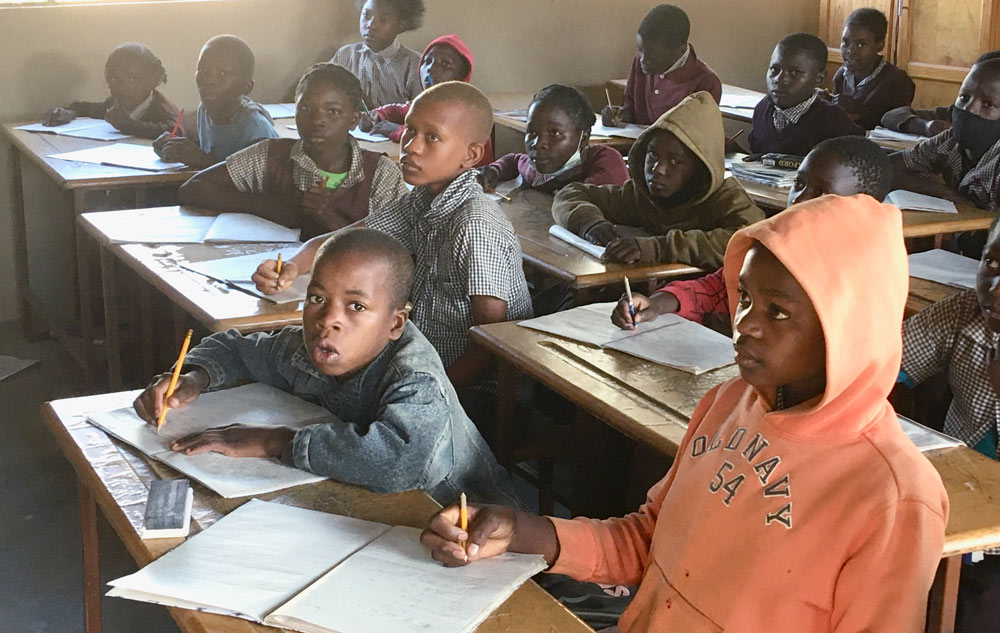 Grateful thanks to one of our NZ supporters who has donated the required funds for ceramic floor tiles at Luyando Community School. The classrooms there will be much more attractive and clean than they have ever been.

The Kafakumba Singers sang at Amano Christian School on 5 June. We heard later that some of the pupils in the congregation were convinced that the sound they heard was too good for the choir to have been actually singing; so they must surely have been miming to prerecorded tracks! I guess we will have to include some a cappella music in our repertoire to prove the point. At the end of July we plan to take the choir to Chengelo School in Mkushi, about four hour’s drive from here.

Our eye patient Demerycia Malama is making a good recovery, thanks to Dr Kwendakwema. We need funding for eye surgery for another pupil, 12-year-old Christine Mwansa, who has exotropia. It will be great to see both of her eyes properly aligned and for her vision to be restored.

Once again, our grateful thanks to you all for your interest, support and prayers. 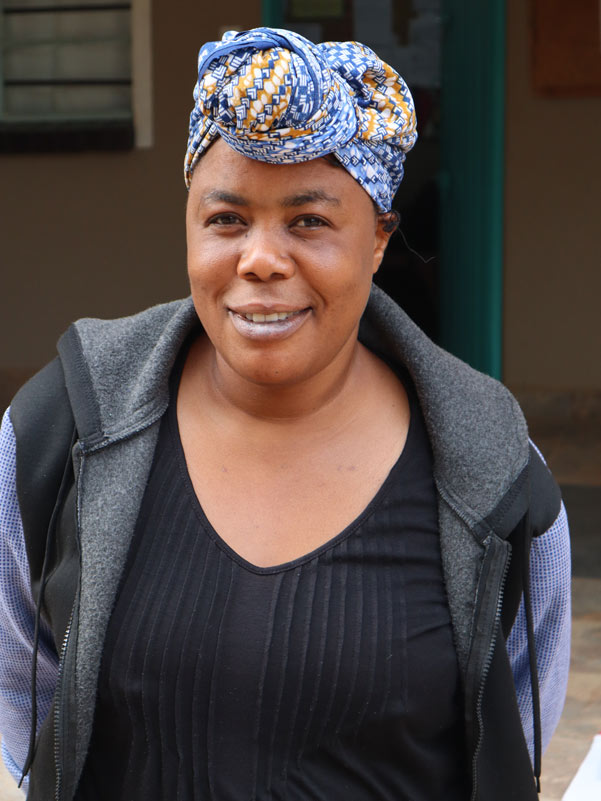 When I was in secondary school, my dream was to be a Catholic Sister. This was so because I grew up as a God-fearing person. I used to go to the Convent to see how sisters do their work; how to look after old people and the orphans. While waiting for exam results, as I was still young, Mum sat me down and said, “If you want to become a Sister, you should first learn to serve your community, conquer your fear and put God in front.”

I joined a group which was going for interviews for untrained teachers. I was picked and posted to the most remote area in the Eastern Province. This was my first time away from my siblings and my parents. I went to the new school and was given a Grade 3 class with 48 pupils. They didn’t know the alphabet, nor how to write their names. I remembered the words of my mum: to serve the community. A miracle happened because most of the pupils were able to read and write by the end of the year. In the second year I was given a Grade 5 class, and the same thing happened.

When I went back home to my parents I explained the challenges I had gone through and what I had done to overcome these challenges. It was on this journey I realised that teaching is a calling from God.

So in 2008 I applied to Cedric’s School and was given a Grade 2 class, then later a Grade 5 class, as an untrained teacher. In 2011, with the help of Limapela I was sponsored to do my Early Childhood training at YMCA. In 2014 I was again sponsored and did my Primary Diploma at Kitwe College of Education. This changed my life and my dreams have been fulfilled.

There are two challenges at Limapela Cedric’s School. The first is parents marrying off their children who are under-aged. The second is a shortage of school places. Since this school has developed, many people from other communities want to enrol their children, which has resulted in a shortage of places.

The most satisfying thing about Limapela Cedric’s is that the environment is very conducive and everything is in place. The Limapela Directors are very accommodating and they encourage us to be self-reliant. When talking about teaching materials and salaries, they are on top of things. Together we will serve the Zambian child. 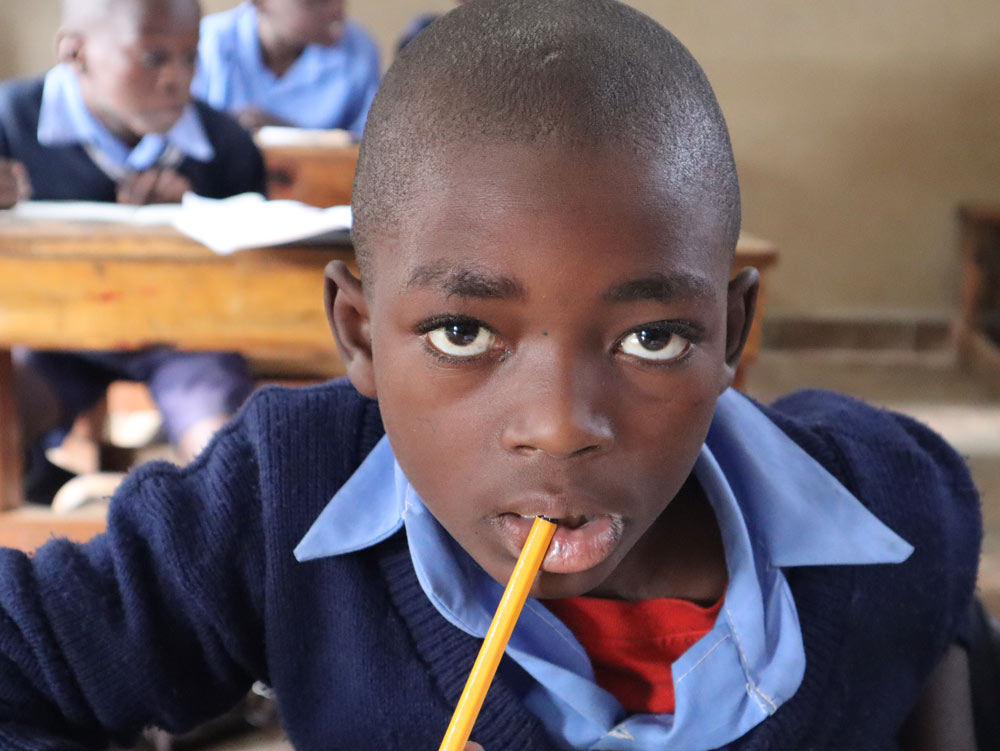